About Build By The Sea

Build by the Sea is a locally owned, family run building company based in Woolgoolga. It was originally established by Eddie and Anne Broomfield and is now led by Eddie’s son, Sam Broomfield.

Eddie and Anne established a partnership over 30 years ago and during this time, Eddie was a renowned builder in Woolgoolga. When Sam joined the team they incorporated the business to the company ‘Build by the Sea’ in 2004.

After excelling in his industry over many years, including the award of ‘Regional Apprentice of the Year’ Sam became a registered builder with HIA and stepped into the lead role at Build by the Sea. He has since expanded the company over the past seven years and Build by the Sea now has a team of four fully qualified carpenters and an apprentice.

Sam displays a genuine passion for perfection in each of his building projects. This permeates through his team of work colleagues, his selectively chosen local contractors and local suppliers. This ensures that Build by the Sea delivers impeccable attention to detail and a high level of personal service.

Build by the Sea primarily works from Coffs Harbour to Red Rock. Our services include:

Build by the Sea can facilitate the entirety of your project from commencement to completion whilst ensuring an enjoyable experience. 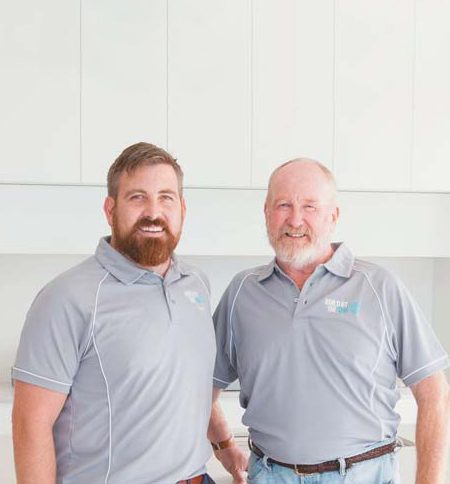 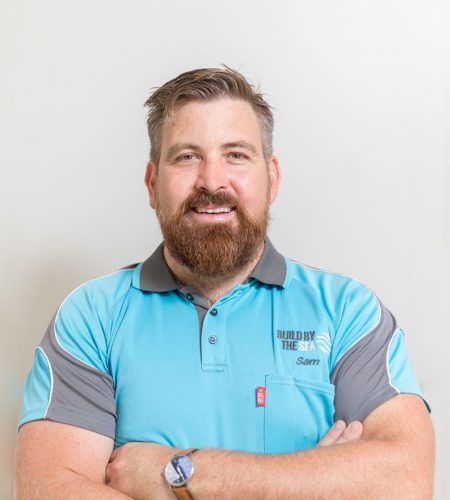 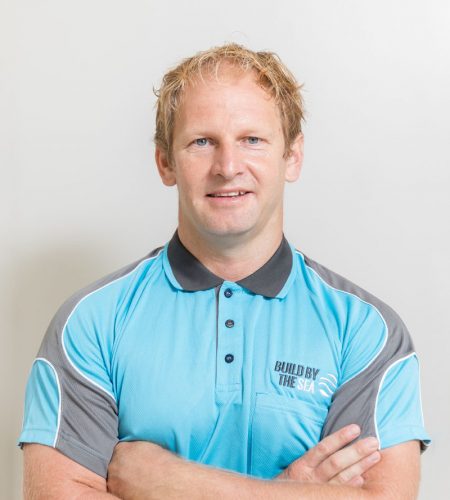 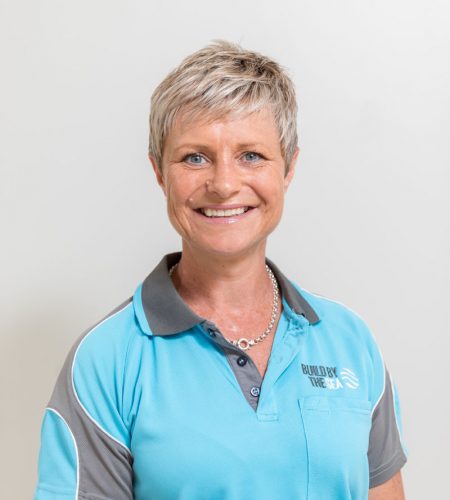 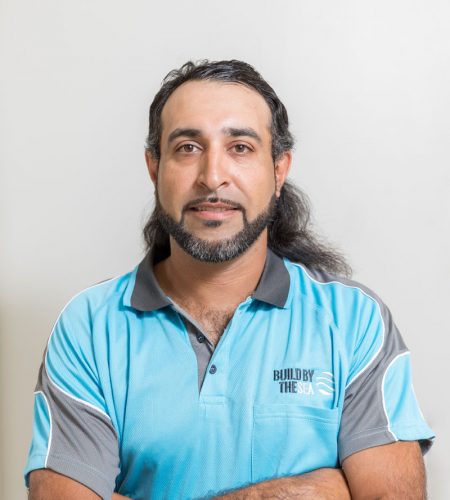 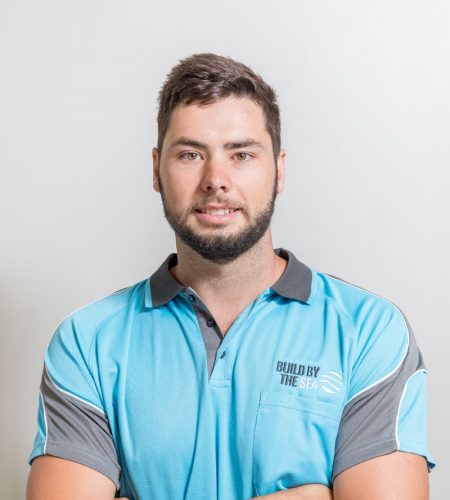 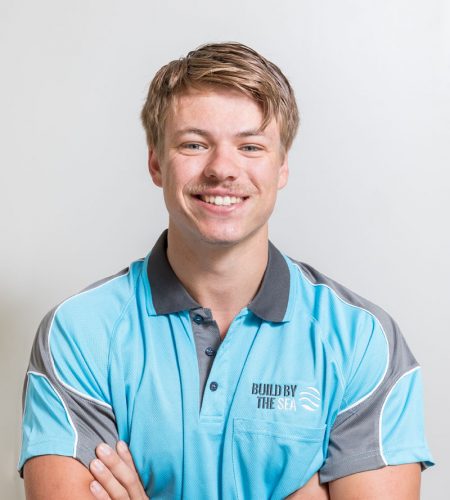 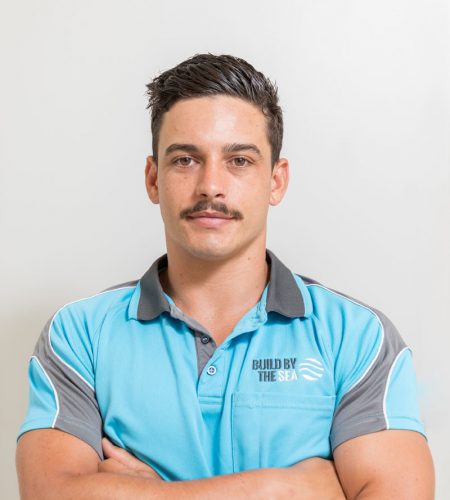 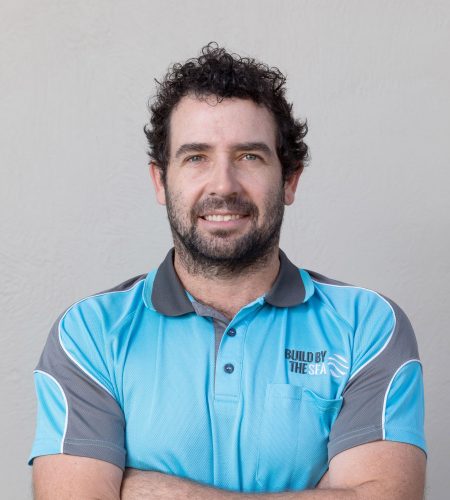 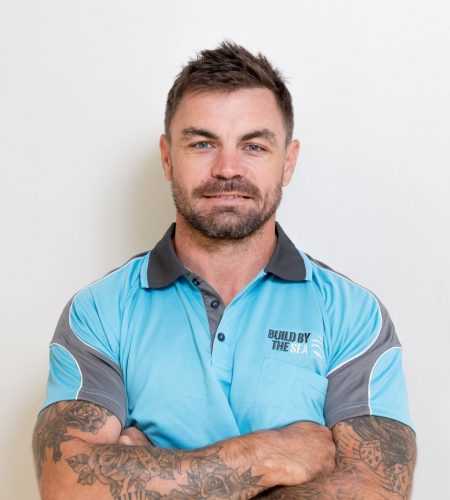 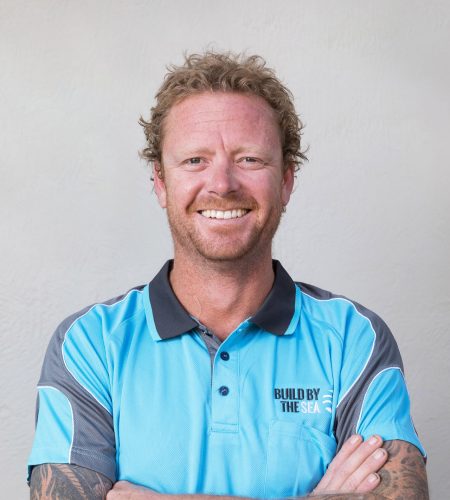 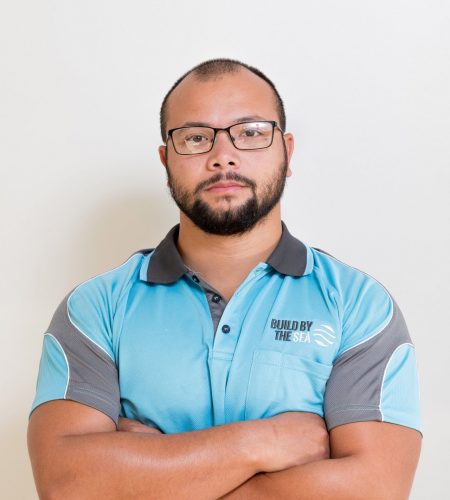 One of the finest local builders

Dominic BOB Bacurin
09:08 31 Dec 18
Quality builders on the coast , Sam and his team offer a quality result within budget constraints, Plenty of communication throughout the process and a they go the extra mile making sure everything is EXCACTLY how you want YOUR home , Sam is a true craftsman of the industry and it filters through to the team , I wouldn’t hesitate recommending build by the sea!!read more

Zachary Wright
08:29 25 Jun 18
I take photos professionally for Build by the Sea. The craftsmanship that goes into each project I’ve seen is impeccable. Highly recommend for your next renovation or build. It’s always a pleasure dealing with Sam and Katie. Hope to continue working with you in the future :)read more

Mitchell Franzi
06:41 28 Apr 18
When I couldn't get a builder, I rang Build By The Sea. I contracted them to repair our bathroom and what a great job they did. All the tradesmen turned up on time and had very high standards.. All the work that was carried out was of a very high quality. I highly recommend Build By The Sea to everyone. GREAT BUILDERS with a HIGH QUALITY of work and ethicsread more